Cremeria Scirocco was born in the spring of 2004 from an idea of Andrea Bandiera. The project takes shape during the summer thanks to a trip to Sicily that brings it closer to the world of slush and Sicilian ice cream. Once in Bologna, the idea materializes more and more until it leads to the creation of the Laboratory in via Barelli 1, inaugurated on March 18, 2005. The basic ideas are simple:

A succession of just a few flavors that we create. Normally, ice cream flavors, depending on the season and customer requests, may undergo rotations. This is to give maximum freshness and quality

All the raw materials we use are without preservatives, dyes and artificial flavors; they are also absolutely free of trans fats. Particular attention to people with food intolerance: all our fruit sorbet are made without dairy products.

All the processes (gelato, semifreddo, sorbets, cakes, etc. ..) take place in a fully visible laboratory. This way you can observe all the procedures: we will be happy to answer all your questions!

FIND MORE ABOUT OUR PRODUCTS

SOME AWARDS WE ARE PROUD OF

in our Gelato we do not use hydrogenated fats and mono diglycerides.

Gelato is a food with a balance between sugars, fats, proteins, fibers and liquids.

In the Gelato  we use natural ingredients such as milk, cream, eggs, etc.

In all our sorbets we use real fruit, with over 50%. 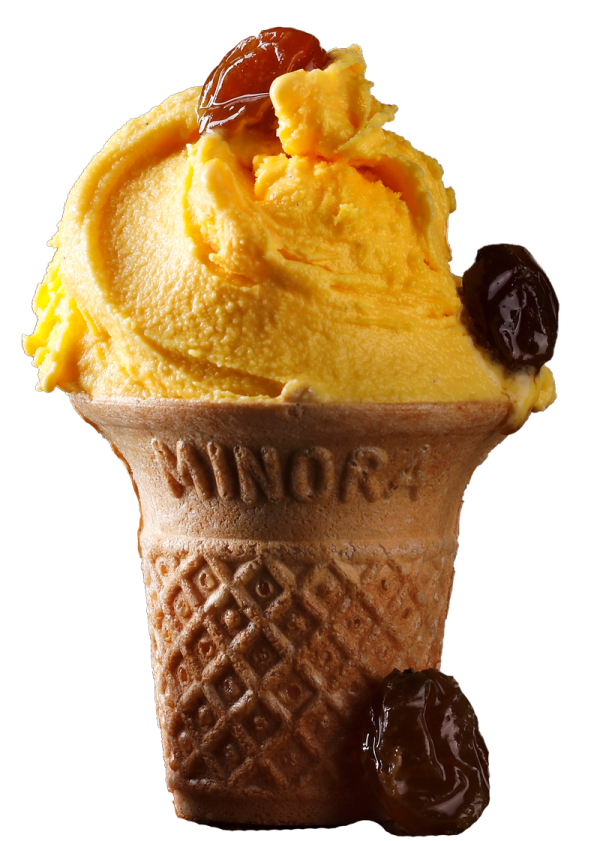 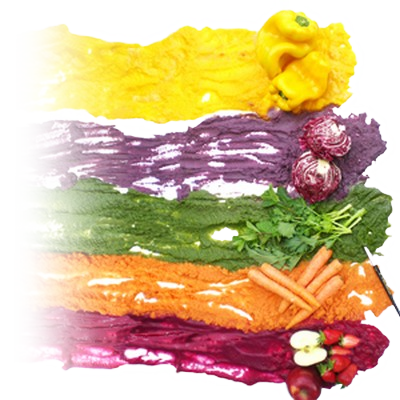 We only use dyes of natural origin.

In our Gelato we only use spices and natural flavors, such as Bourbon Vanilla Berry. 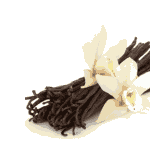 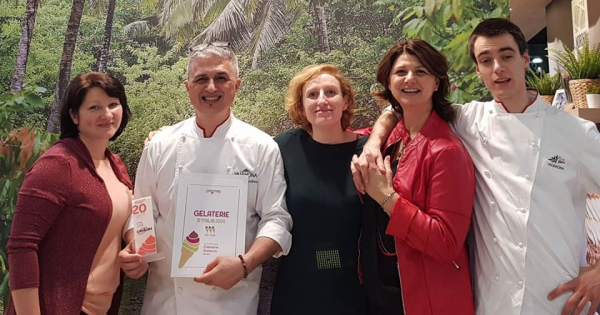 Mara, Andrea and our Team Lyuba, Rossella and Giuseppe.

WHY NOT BOOK A